I Got UKâs Biggest Bosom After Spending Â£40k To Get 34NN Bust - Glamour Model Narrates (Photos)
A glamour model says she has the biggest Bosom s in Britain after spending a whopping Â£40,000 to boost her chest from a 32B to an eye-watering 34NN.
Now 26-year-old Nicki Valentina Rose from London has plans to make them even bigger - despite doctors warning her not to.
And having spent Â£68,000 on her bosom , three nose jobs and 15 lip filler procedures, Nicki insists she is not addicted to plastic surgery, although she does want a bigger bum and is considering having ribs removed to make her waist smaller. 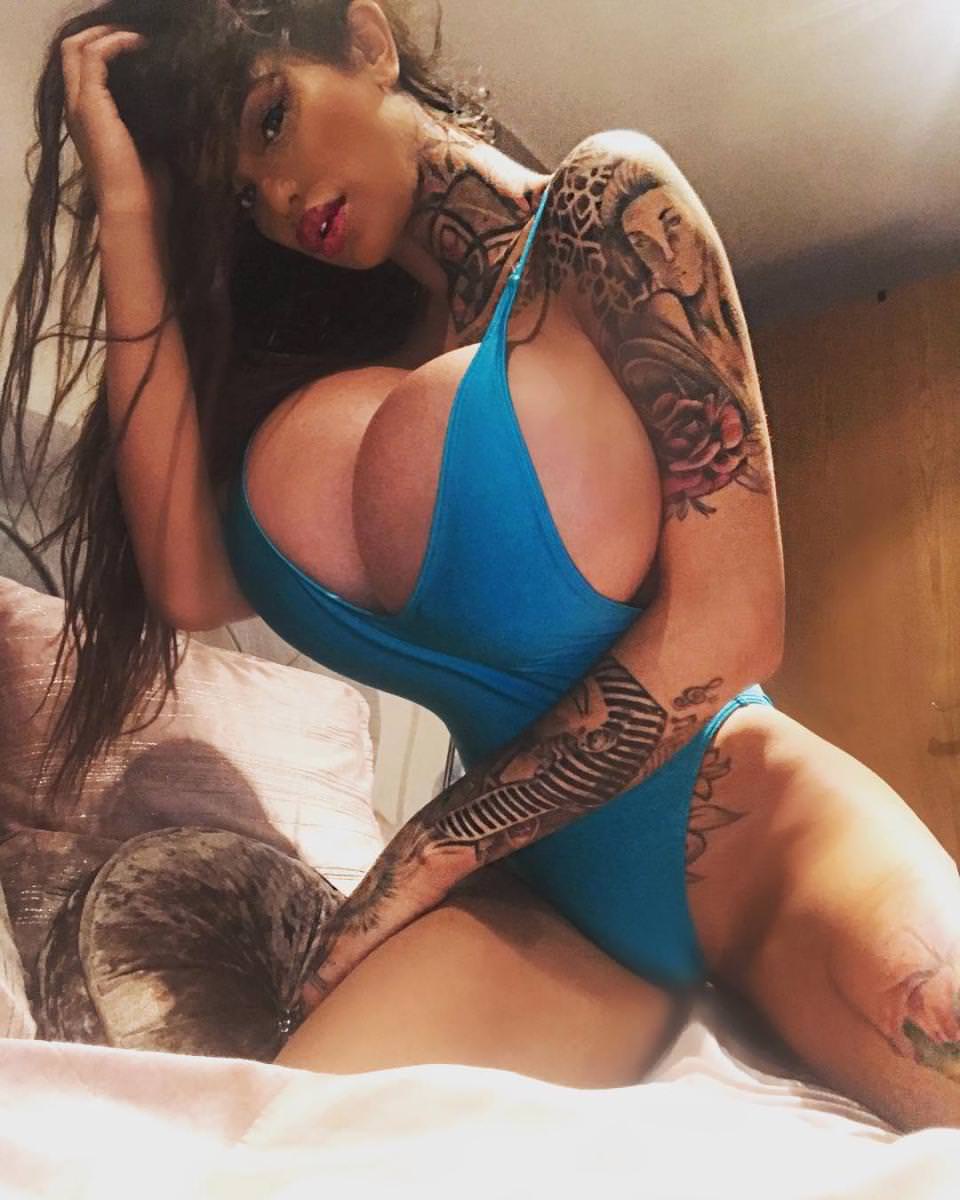