Lagos Slay Queen Cries Out After Being Beaten Blue & Black

Lagos Slay Queen Cries Out After Being Beaten Blue & Black
Crying out is Lagos based lady who was heavily beaten by the father of her kids, According to Yola, she had tried arresting him, but the Police refused, Though she never mentioned what led to their fight but she says she demands justice.. 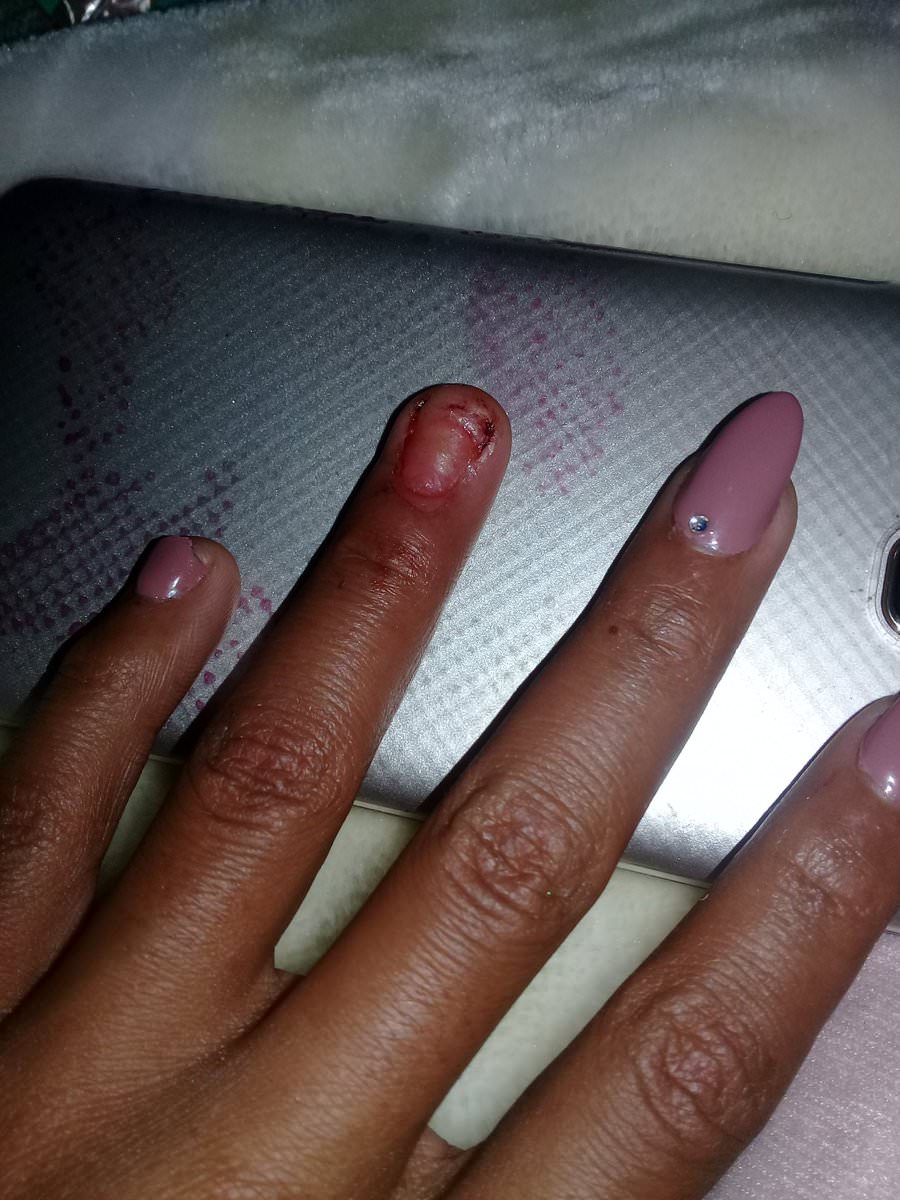